The Sabarmati River in the Ahmedabad City stretch, before the Riverfront, is dry and within the Riverfront Project stretch, is Brimming with Stagnant Water.  In the last 120 kilometres, before meeting the Arabian Sea, it dead comprises of just industrial effluent and sewage.

On 12 March 2019, the Regional Officers Mr Tushar Shah and Ms Nehalben Ajmera of Gujarat Pollution Control Board, Rohit Prajapati and Krishnakant of Paryavaran Suraksha Samiti, Social Activist Mudita Vidrohi of Ahmedabad, Subodh Parmar, Lawyer of Gujarat High Court, conducted a joint investigation.  This was conducted in the context of implementation of the Order, dated 22.02.2017, of the Supreme Court in Writ Petition (Civil) No. 375 of 2012 (Paryavaran Suraksha Samiti & Anr V/s Union of India & Ors) about the status of industrial effluent and sewerage discharge into the Sabarmati River stretch of Ahmedabad District. The investigation reports are shocking and reveal the disastrous condition of Sabarmati River in and around Ahmedabad District and about 120 kilometres downstream. 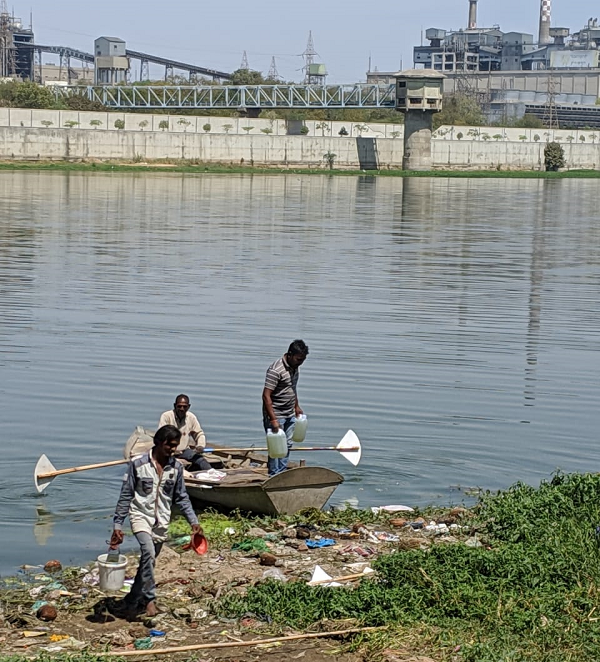 Sabarmati River no longer has any fresh water when it enters the city of Ahmedabad. The Sabarmati Riverfront has merely become a pool of polluted stagnant water while the river, downstream of the riverfront, has been reduced to a channel carrying effluents from industries from Naroda, Odhav Vatva, Narol and sewerage from Ahmedabad city. The drought like condition of the Sabarmati River intensified by the Riverfront Development has resulted in poor groundwater recharge and increased dependency on the already ailing Narmada River. The following investigation report speaks for itself. The investigation raises fundamental questions against both, the polluting industries that discharge their untreated effluents into the Sabarmati River, and the Ahmedabad Municipal Corporation that discharges their poorly treated, untreated sewerage into the Sabarmati River. 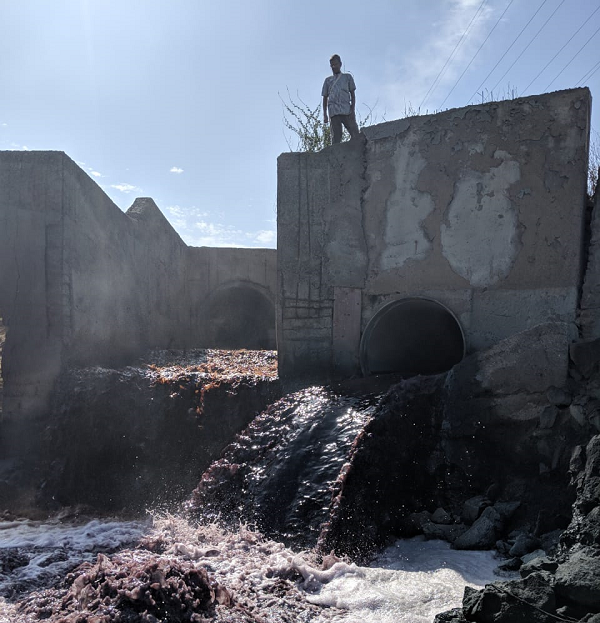 The Gujarat Pollution Control Board's top cadre officials have failed in their duties and responsibilities to protect the Sabarmati River’s water quality, inspite of the Supreme Court Order dated 22.02.2017, directing strict compliance of effluent treatment standards, continuous monitoring and closure of defaulting industries and Orders dated 03.08.2018 and 19.02.2019 of the National Green Tribunal, Principal Bench, Delhi, in Original Application No. 593 of 2017, (Paryavaran Suraksha Samiti & Anr V/s Union of India & Ors) for implementation of the Supreme Court order.

The alarmingly critical and dangerous levels of pollution, far exceeding permissible levels, as recorded in the investigation report, are summarised below: 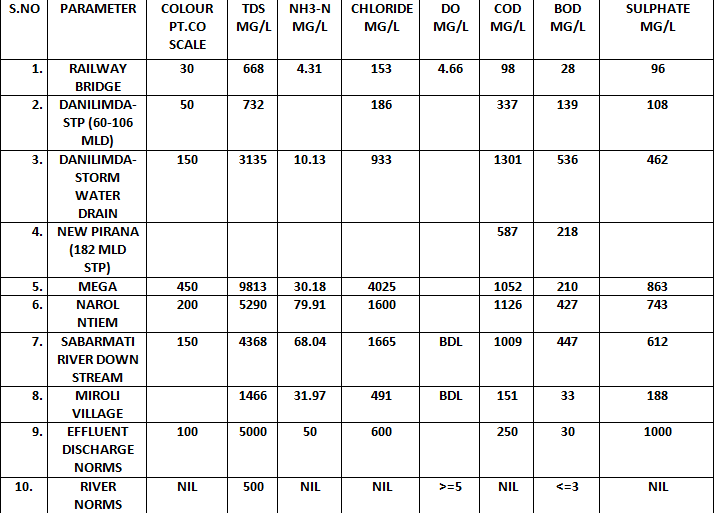 The pathetic and dismal condition of the Sabarmati River is a cause of grave concern for the health of the people of the Ahmedabad city and the villages around Sabarmati River downstream of Riverfront who rely on the river water for their daily use and livelihood. Some of the major direct and indirect effects of the high levels of pollution on the people and environment includes contamination of ground water, food contamination, associated health hazards, loss of natural river habitat, depletion of ground water levels due to lack of water recharge, loss of flora and fauna, etc. Urgent action is necessitated in light of these findings to rejuvenate and restore the Sabarmati River and its water quality, which calls for the strict implementation of the Supreme Court Order by the concerned authorities. 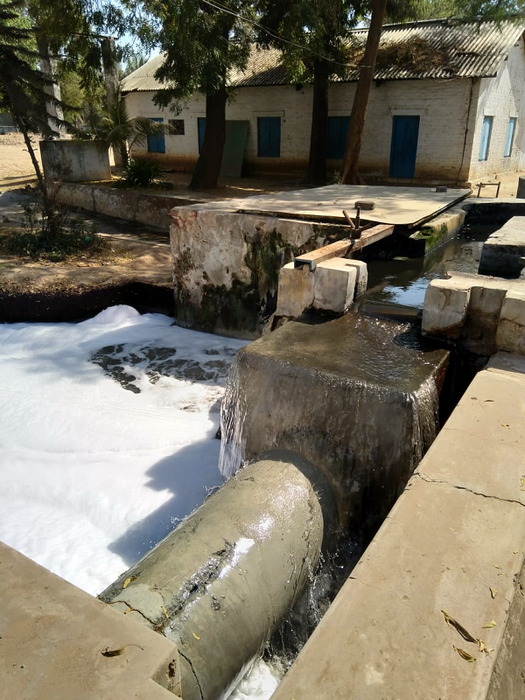 1. GPCB immediately issue closure notices to all the defaulting industries located in Ahmedabad industrial clusters, in implementation of the Supreme Court Order dated 22.02.2017.

2. GPCB immediately issue closer notices to all the defaulting CETPs of the Ahmedabad industrial cluster, in implementation of the Supreme Court Order dated 22.02.2017.

3. GPCB immediately issue notices to the Municipal Commissioner of Ahmedabad to ensure compliance by all STPs in the area.

4. GPCB should file criminal cases against the all owners/directors of the defaulting polluting industries, the officers of the CETPs, and the Municipal Commissioner of Ahmedabad.

5. The GPCB investigate and prepare further detailed reports about the ground water contamination as well as contamination of the food grains, vegetables, and fodder.

6. Ensure Interim Exemplary Monetary Compensation along with medical services to the farmers and villagers who have suffered from the groundwater pollution.

7. Immediately pay Interim Compensation per season per acre to the farmers who are forced to use contaminated Sabarmati River water and groundwater for irrigation of agricultural land and hence are facing several severe problems.

8. Appoint a competent interdisciplinary committee, of officials and field experts, to assess the ongoing and past damages to quantify the real compensation payable to the farmers for the damage done.